The Nunavut Settlement Area includes one-fifth of Canada’s land mass and is the largest jurisdiction in Canada. Nunavut’s population is estimated at 35,944, as per Statistics Canada 2016 Census data. Over 80% of those living in Nunavut are Inuit, living in 25 municipalities distributed in three regions: the Qikiqtani (Baffin), Kivalliq and Kitikmeot . 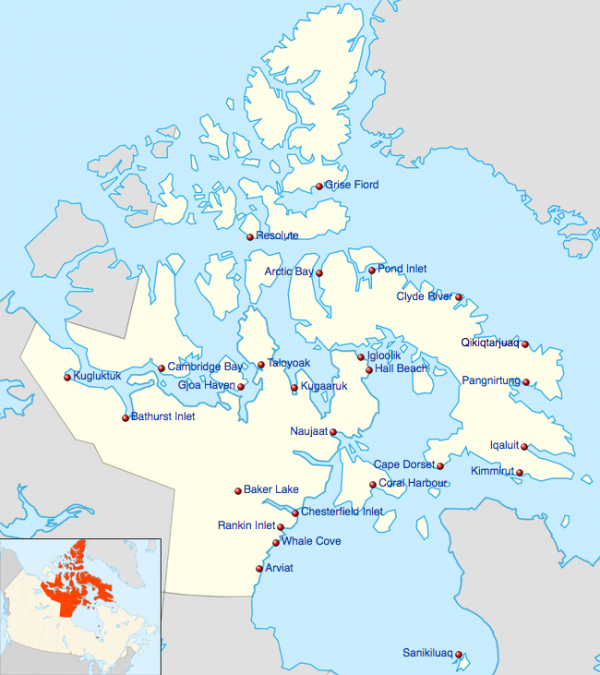